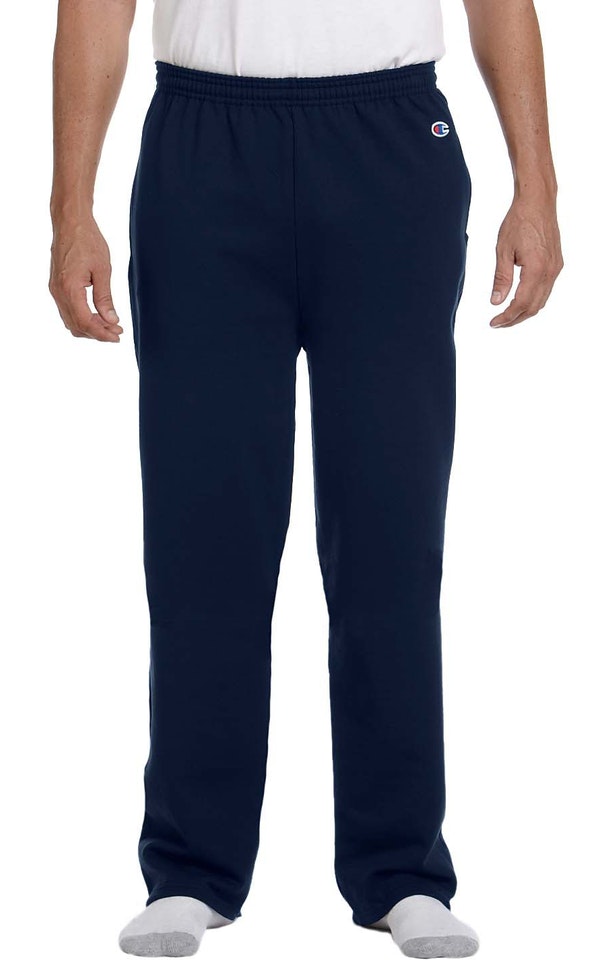 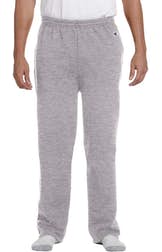 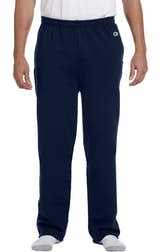 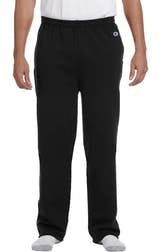 Black
Final sale item. Cannot be cancelled or returned.
Sign In To Your Account To Save This Product To Your Favorites List
Need an account? Take 10 seconds and...
Create Your Account
Prices already bulk discounted
Free Returns for 100 Days
Try it on. Not for you? Easy Returns.
Free return shipping labels for the next 100 days.
*Price varies with size and color.
*Price varies with size and color.

I'm giving these sweat pants such a low rating simply because they're apparently now made for tall people only. I say "now" because I've ordered the exact same model twice in the past, and though they've always been long for me (I'm only 5'8'') with a bit of shrinkage I haven't had any problem wearing them. Until my last order arrived and I discovered the sweat pants were around 2 1/2" longer than all my previous pairs, and around an inch wider at the bottom. If I wore stilts they might fit ok. I returned them. Some reviews I've seen indicate that even guys considerably taller than I am had the same problem with the large size (mine were medium) being way too long for them. On the plus side, Jiffy Shirts provided a mailing label and I received a full refund. Too bad, I liked the sweat pants. But I'm not gonna double the cost by paying for a tailor to make 'em shorter. Wonder if they're making them at a different location different from a couple years ago.

I bought them for my 6'2" son. He has a long waist so they were a bit short on him. We returned them as a result. If they were long enough they would have been awesome!

These are a great weight, have pockets and drawstring, and are NOT the cuffed pants. Perfect for what I need. HTV presses great and they hold up fantastic.

I bought several of these for my sons basketball team for Christmas and they were perfect!

Super comfortable, wouldn’t recommend ordering a size up because they’re quite big on their own. Might order again and size down. Other than that, they’re quite long and I can pull them up over my chest ! Great pricing and perfect to use heat transfer vinyl on for customers

Champion brand sweatshirts, in my opinion, are proven to be the highest quality, provide adequate warm, comfort and outlast a majority of other sweatshirts available within the marketplace.

Very nice, and when washed they don't get lint balls like some when washed and dried. When dried only shrunk a little. Very satisfied.

The quality was excellent. Took vinyl well. I could have went a size down though. Would purchase again for sure. 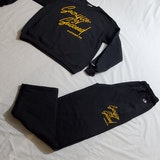 Heavy enough to be cozy but light enough to not get too hot! Love these sweatpants. Champion is a great brand. 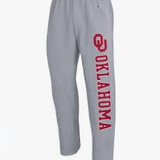 CHOOSE YOUR COLOR BELOW

JIFFY 1st
JIFFY 1st products have the best stock and the fastest delivery times.
Learn More
Please Tell Us How Many You Want 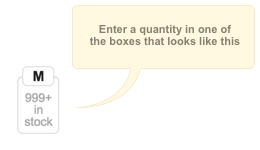 Back
Items were not added. Please try again.
OK